NOTICE OF CHANGE TO MAIL PROCEDURES
Effective March 21, 2022, Personal Mail will no longer be accepted by the Brown County Jail.

All Personal Mail must be addressed in the following manner:


A return name and address must also be placed on the envelope, failure to properly address the envelope will result in the mail being returned to sender.

Once the mail is received at the Securus Digital Mail Center it will be digitally scanned and available to be viewed on kiosks and tablets.

Pictures, drawings etc. will be accepted at DMC for scanning, and delivered in the same manner. Any person sending any personal mail that wishes to have it returned to them must include a self-addressed, stamped envelope included with the original mail.

The facility will continue to accept:

Legal Mail
Money Orders – Paychecks (without personal correspondence)
a. all money orders must be sent to the attentions of accounting as depicted below
b. no personal letter will be permitted within the envelope with the money order or the entirety of  \
the envelope will be returned to sender
These must be addressed directly to the facility, as follows: 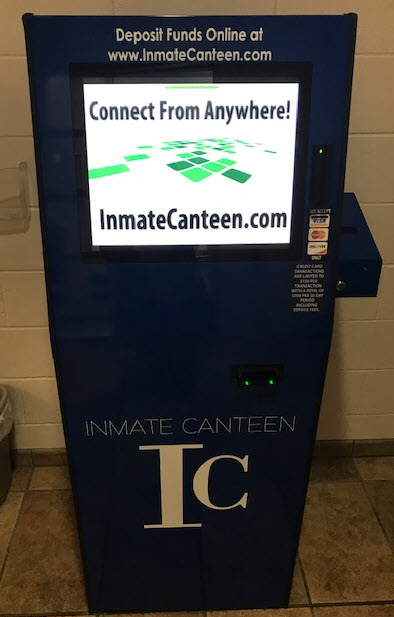 Release of Personal Property
The following items can be released from your property to an outside person (family or friend):A property release form must be completed and submitted to a correction staff memberState Prison
Inmates being transferred to these facilities will go in a jail orange uniform. Inmates Clothes Allowed: Note: all clothing articles must be mailed in from a reputable company. Brown County Jail will only accept cotton undergarments/t-shirts. No logos/designs will be allowed. If more than the allotted amount is mailed in. the remainder of the items will be donated.

Jury Trial
If an inmate is scheduled for a jury trial, the following process must be followed: