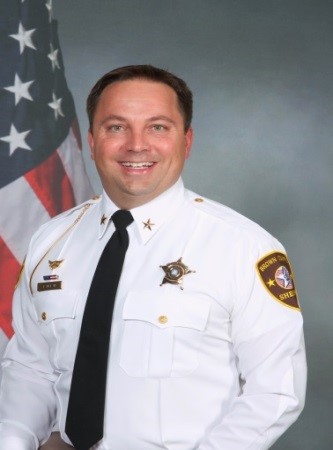 In 1990 Sheriff Delain began his career of service in the United States Army as a Counter-Intelligence Special Agent.  While in the Army he was deployed for the Persian Gulf War and Operation Uphold Democracy in Haiti.  In 1995 he completed his Army enlistment and accepted a position as a Correctional Officer for the State of Wisconsin.  In 1996 he was hired by the Brown County Sheriff’s Office.  As a member of the Brown County Sheriff’s Office he has worked in the Jail and Patrol Divisions as well as the Drug Task Force. Prior to his current position, Sheriff Delain was the Chief Deputy under former Sheriff, John Gossage. He was a member of multiple specialty units at the Sheriff’s Office including SWAT, Mobile Field Force and Unified Tactics Training Team. Sheriff Delain was elected as Sheriff and took office in January, 2019.

The Sheriff is a graduate of the FBI National Academy 252nd Session and completed the Penn State University Police Officer Executive Development Program.  He has also completed the Missing Children’s Seminar and Exploited Children Seminar for Chief Executives at the National Center for Missing & Exploited Children in Alexandria, Virginia and is the Coordinator for Brown County Child Abduction Response Team.

Sheriff Delain is a Past President of the FBI National Academy Associates – Wisconsin Chapter and appointed to the Wisconsin Department of Justice, Training & Standards Bureau, Leadership and Management Advisory Committee for Law Enforcement.   Locally, he is on the Executive Board of Directors for the Brown County Community Coordinated Response Team for Sexual Assault and Domestic Violence, Brown County Crime Prevention Foundation and Family Services of Northeast Wisconsin. He is also a member of the Desert Veterans of Wisconsin and the American Legion Post 11,  Green Bay.
Meet our Chief Deputy, Bradley T. Brodbeck. 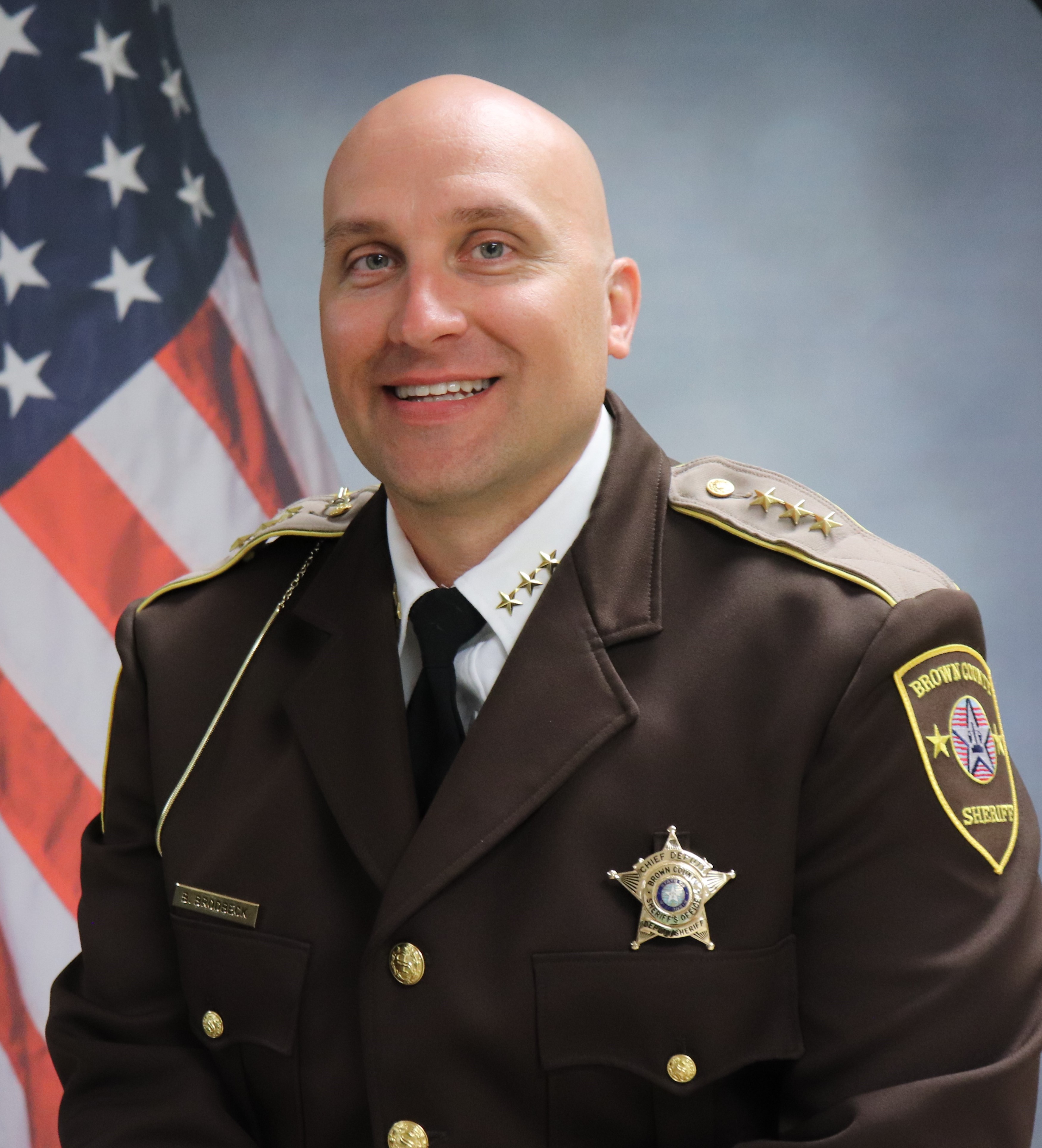 Chief Deputy Brad Brodbeck started his law enforcement career in 2000 at the Brown County Jail. While at the jail, he was on the CERT team, and was a CERT/POSC instructor. The Chief Deputy moved from the jail to patrol in 2005, where he made his way up the ranks to Patrol Sergeant, and Patrol Lieutenant, before being appointed to Chief Deputy in January 2019 by Sheriff Todd Delain. During his career in the Patrol Division, Chief Deputy Brodbeck was a member of the SWAT team, Unified Tactical Training Unit, as well as a member of the Drug Task Force. In September 2019, The Chief Deputy graduated from the FBI National Academy 277th session in Quantico, VA.

Brown County has a very rich historical background.Today in Wisconsin, the Sheriff is the chief law enforcement officer of each county and is elected every four years on a partisan ballot.
According to state law, his/her duties are to enforce the law in the county, take custody of the jail, attend the courts, and serve all processes.â€‹
The Sheriff is responsible to the electorate and can be removed from office by the Governor, and then only for just cause.
Sheriffs of Brown County 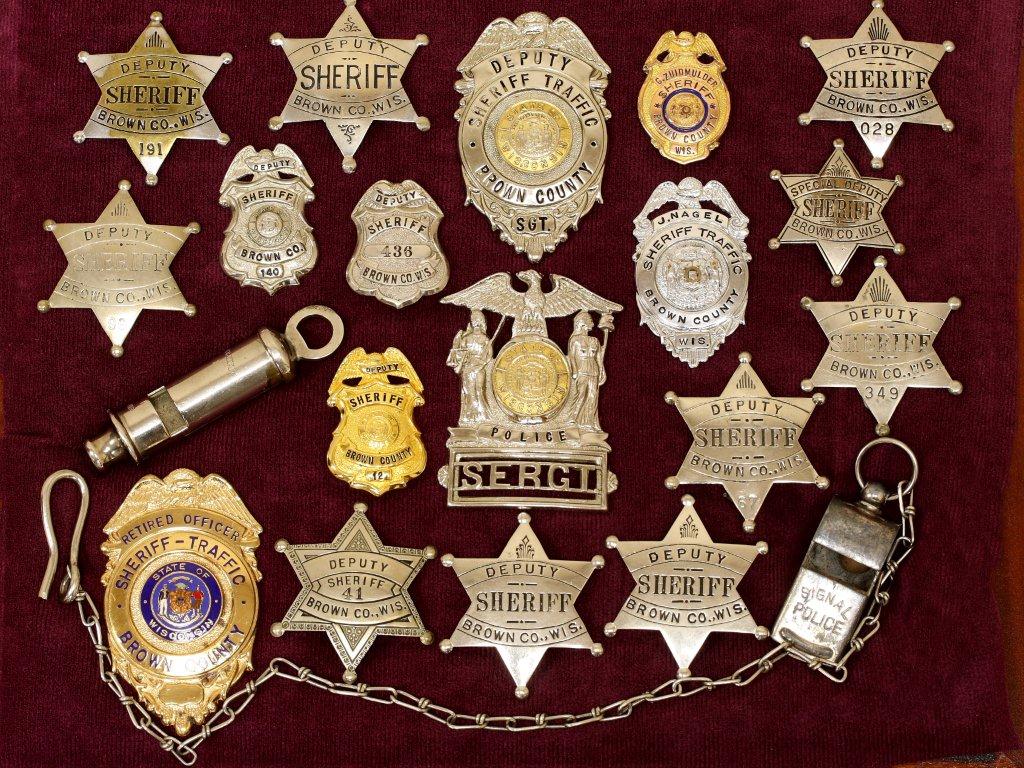 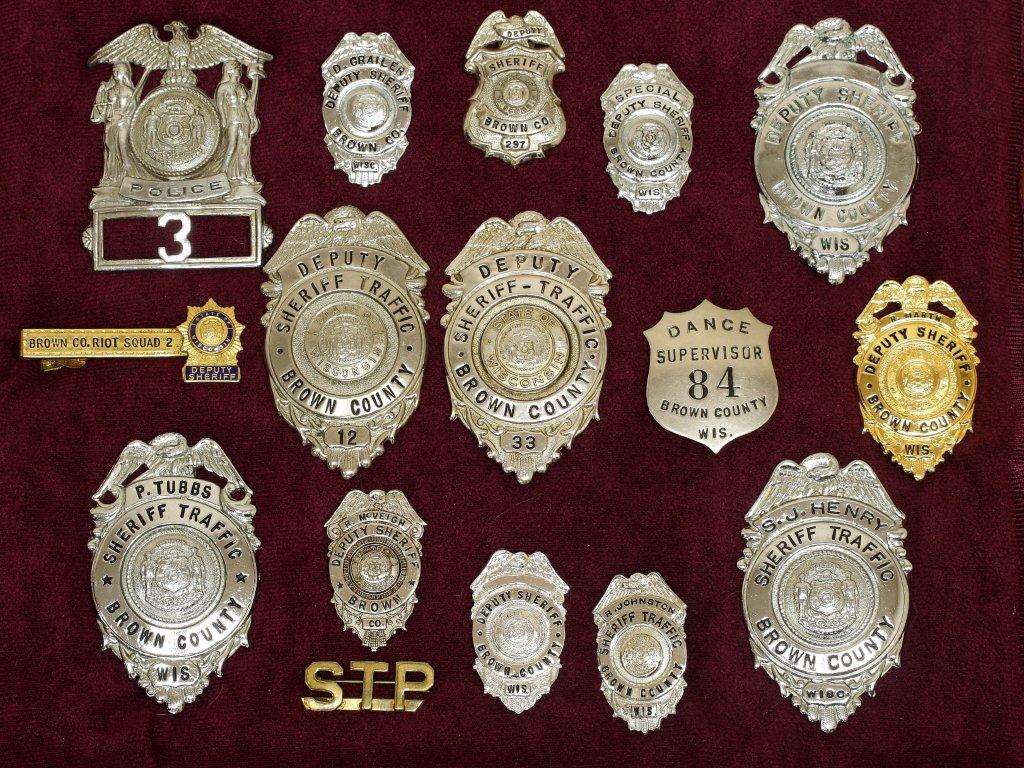 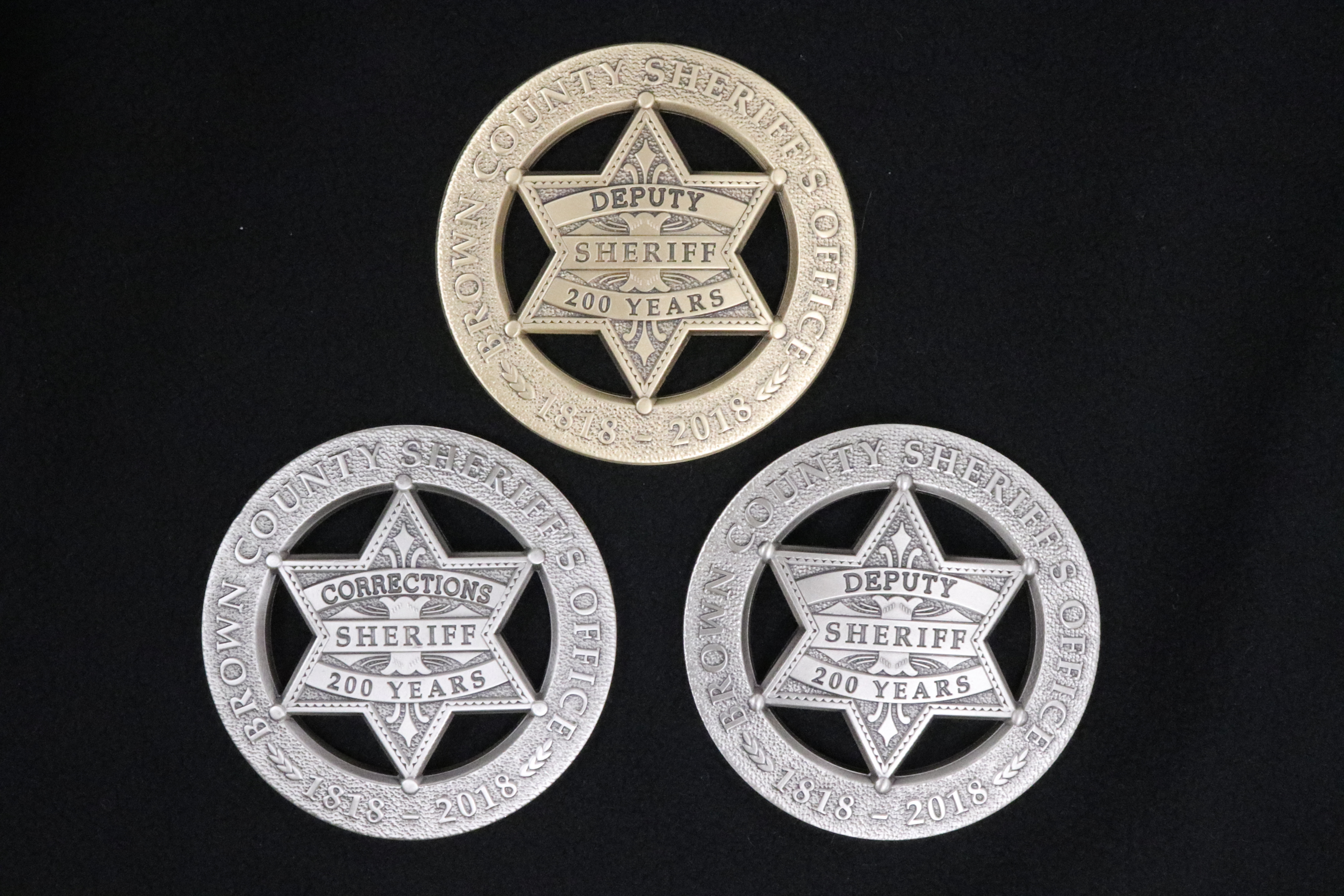