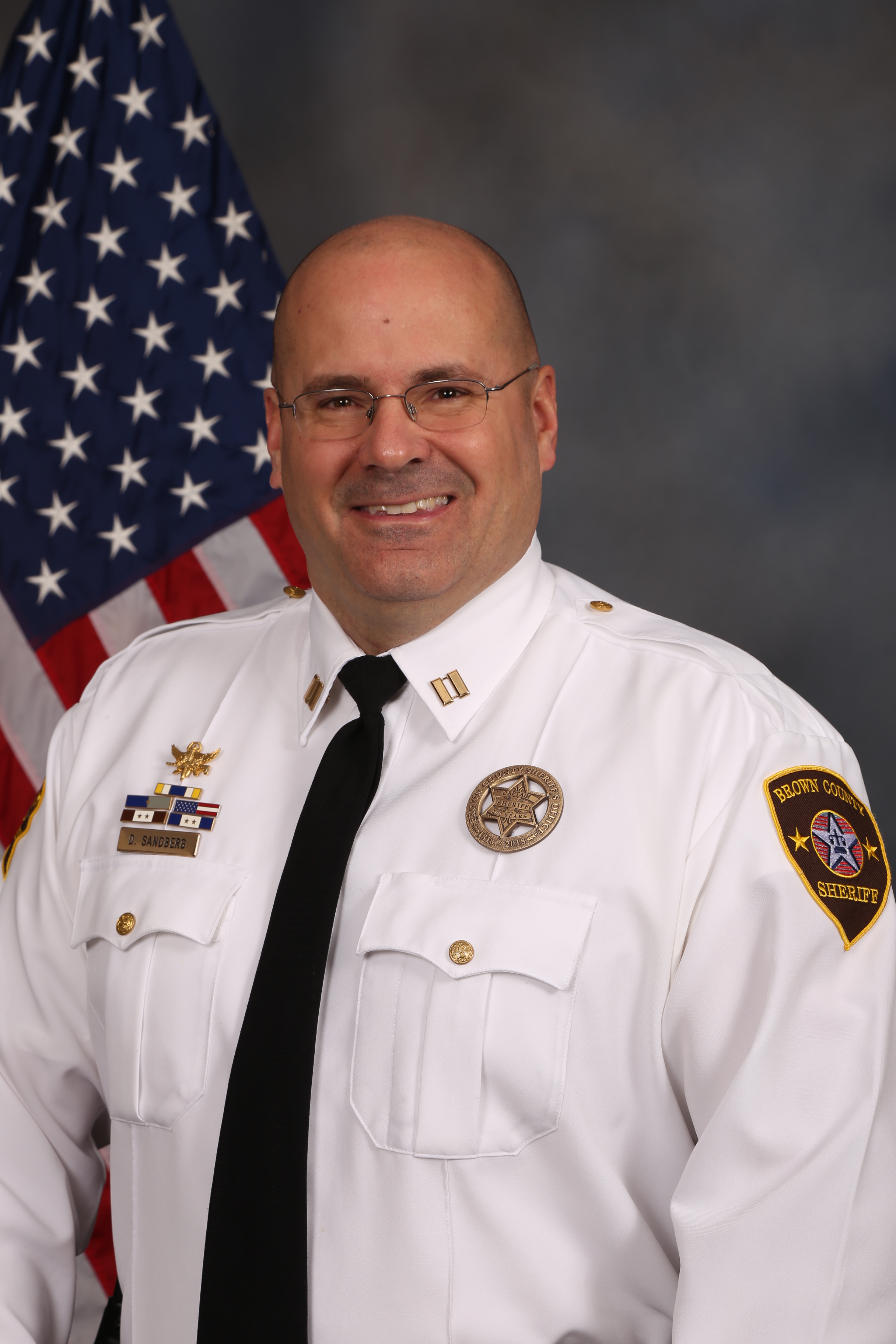 The Patrol Division is led by Captain Sandberg who has been with the Brown County Sheriff's Office since 1996. Prior to that, he served at Fort Bragg, N.C. in the U.S Army from 1990 to 1994. Captain Sandberg has worked in the jail, courthouse security, patrol, community policing and the training section in Professional Standards before becoming the Captain of the Patrol Division. He served on the SWAT team for 18 years.

In addition to the county patrol, The Sheriff's Office has 10 Directed Enforcement Officers (DEO) contracted by the Villages of Allouez, Bellevue, Denmark, Howard and Suamico. 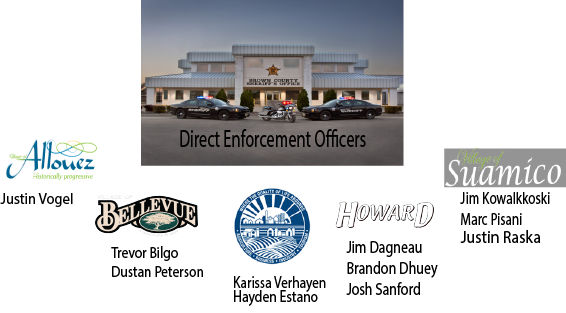 If you have any questions and concerns about the Patrol Division, click here to email Captain Sandberg