The Sheriff's Office is headed by the elected position of Sheriff, who in conjunction with the Chief Deputy is responsible for the daily operations of 5 divisions, 1 specialty unit and the administrative staff. The Sheriff's Office is located in the Village of Bellevue. Prior to the move in 2011, The Sheriff's Office was located in Downtown Green Bay in the courthouse complex next to the detention center. The current facility houses The Patrol, Investigative, Professional Standards, and Support Services divisions, Administrative Offices including records and civil process, as well as a vehicle maintenance garage.

Officers of the Brown County Sheriff's Office patrol in 13 townships and 5 villages. The Sheriff's Office also has responsibility of the entire beltline system in the Metropolitan area. Green Bay has the only complete highway beltline circling it in the state.

The department's fleet of patrol squads has been equipped with mobile computer terminals that have access to the state, county and municipal records, giving them access to query all important records and complete their reports directly from their squads.

There are a variety of positions within the Sheriff's Office including:  In addition to these positions, officers can specialize in fields such as: 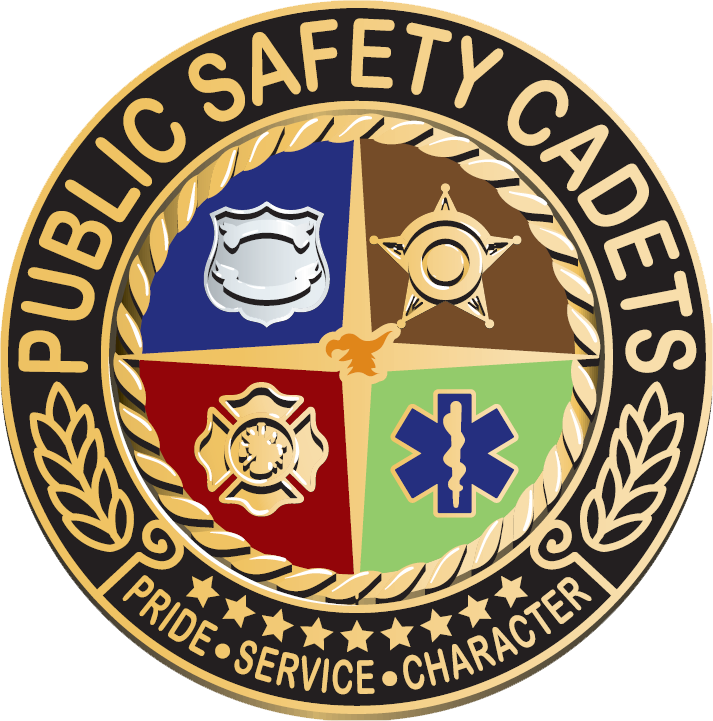 The Public Safety Cadets (formerly the Explorers) is a nonprofit organization that aims to mentor, train and prepare young men and women between the ages of 14-21 for a career in Law Enforcement.   This is a great opportunity to earn community service hours (and it doesn't look bad on a resume).

This Brown County Sheriff's Cadet program is sponsored by:

If you have an interest in learning more about this exciting opportunity, please email Deputy Jessica Smith.
Email: Click here
To see additional pictures of the Cadets, Click here 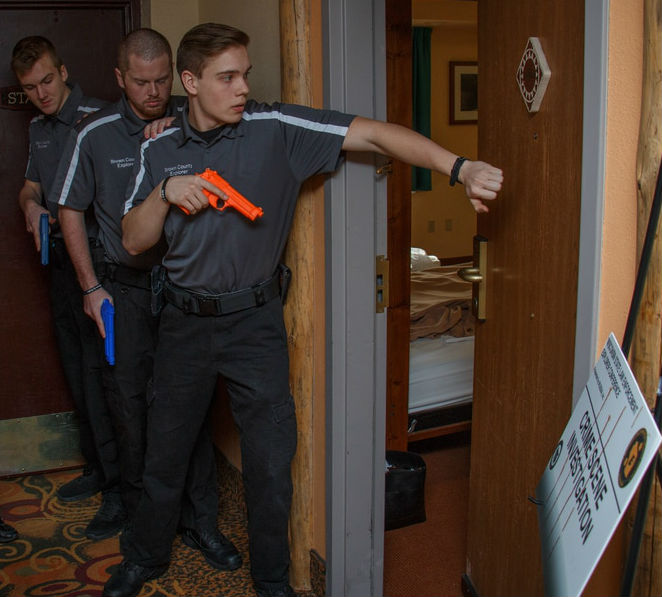 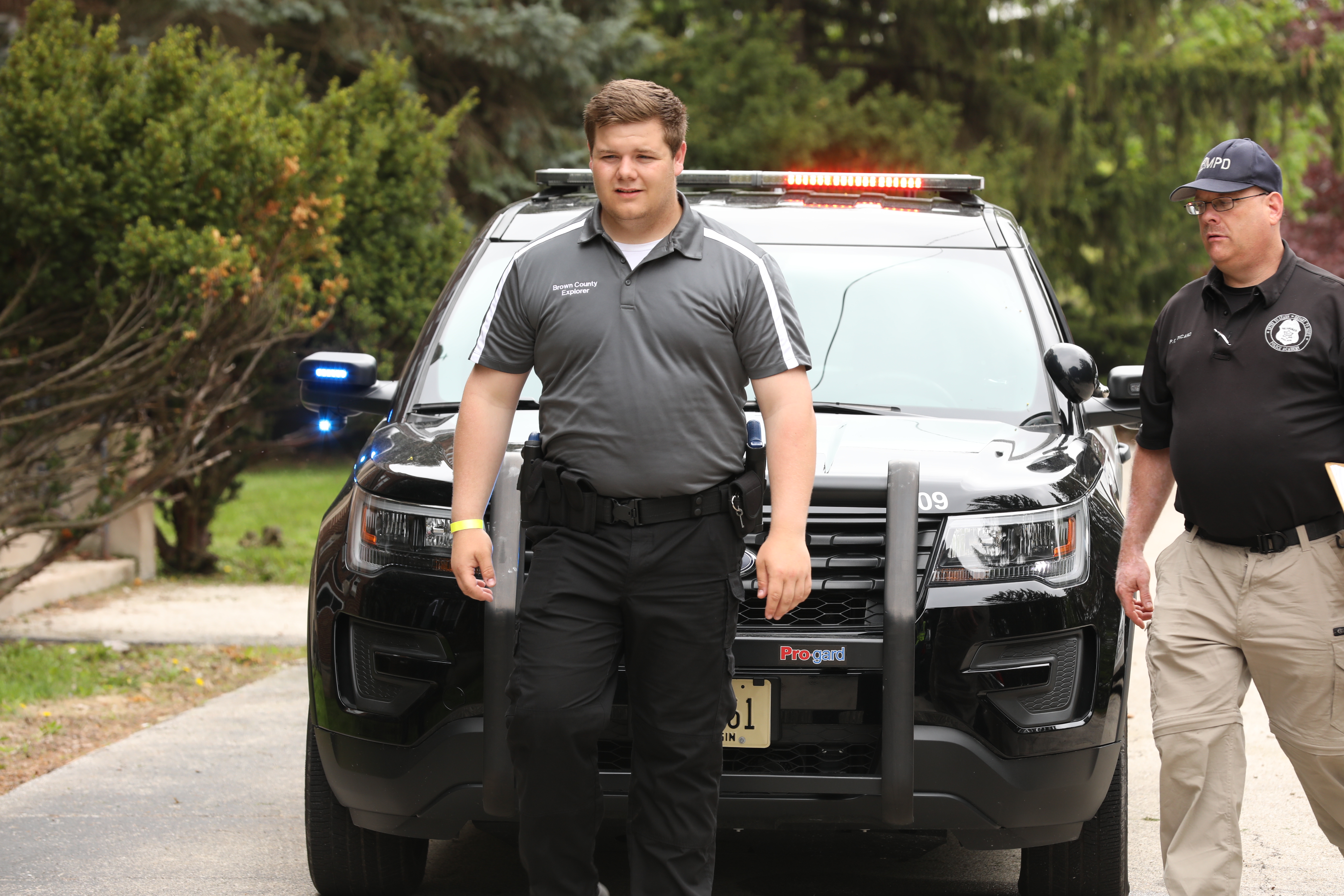 All Deputies of the Brown County Sheriff's Office are required to be certified by the Wisconsin Department of Training and Standards Bureau. New Deputies are required to participate in and pass a 14-week Field Training Officer Program. New Deputies will also receive training in the use of department firearms, defense and arrest tactics. New Officers are made with familiar with the operation of the all the department’s division.

Each Deputy is required to complete a minimum of 24 hours of in-service training a year selected in concurrence with his/her assignment.  The Sheriff's Office recruits for the position of Deputy Sheriff on an annual basis. From that recruitment, an eligibility list is established from which vacancies are filled.