The Digital Forensics Investigative Unit operates within the Investigative Division of the Brown County Sheriff’s Office. The unit supports patrol and 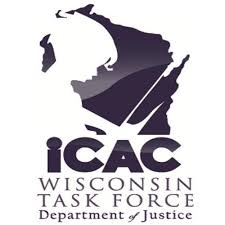 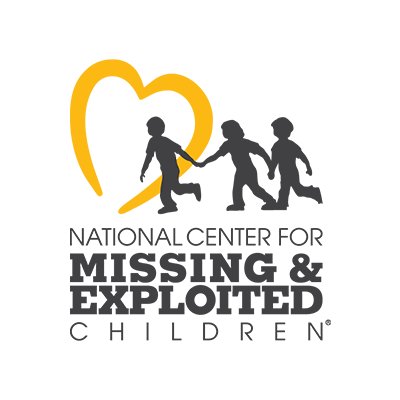 Digital Forensics works closely with a number of agencies in the fight against online crime, including the Wisconsin Internet Crimes Against Children (ICAC) Task Force and The National Center for Missing and Exploited Children (NCMEC). 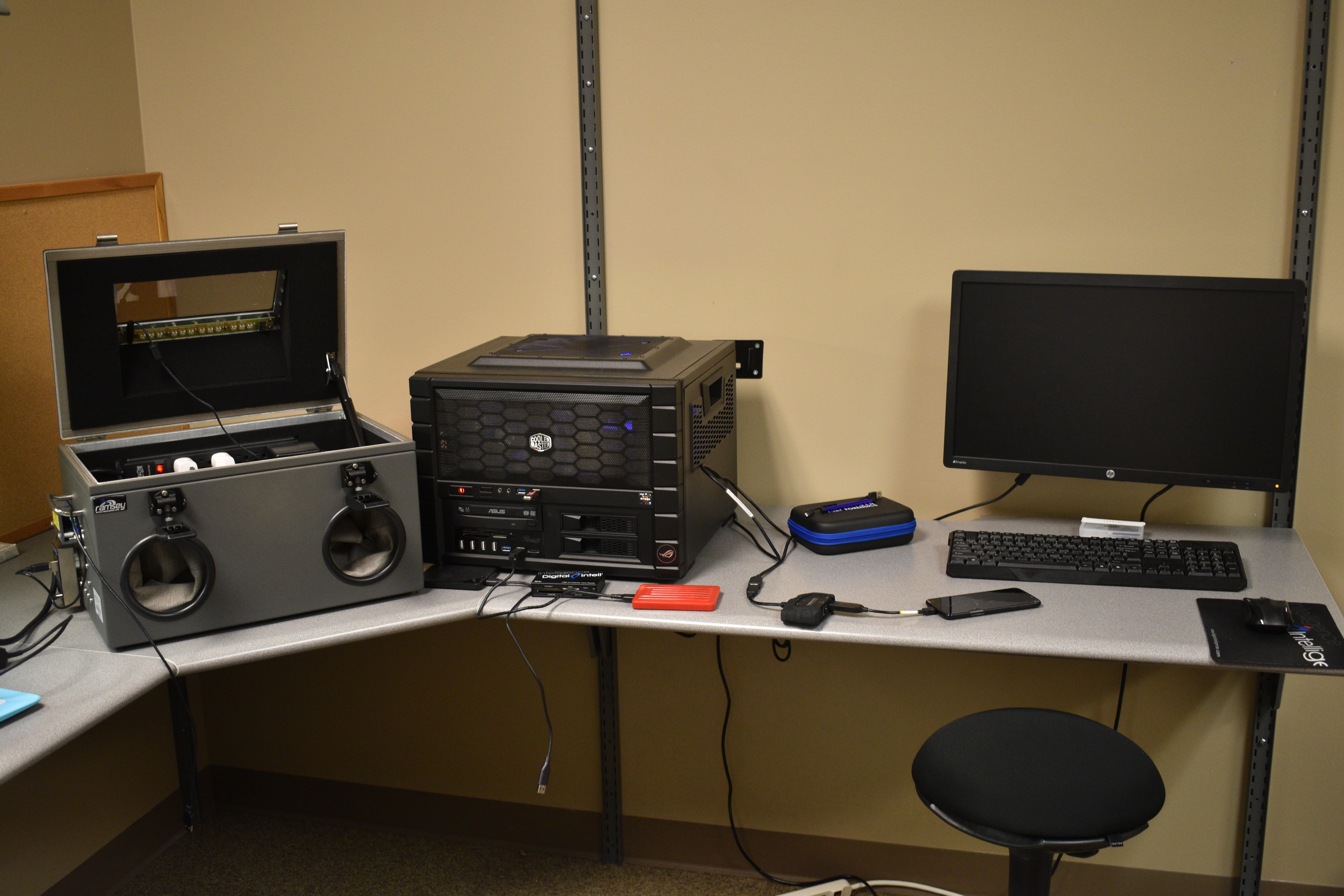 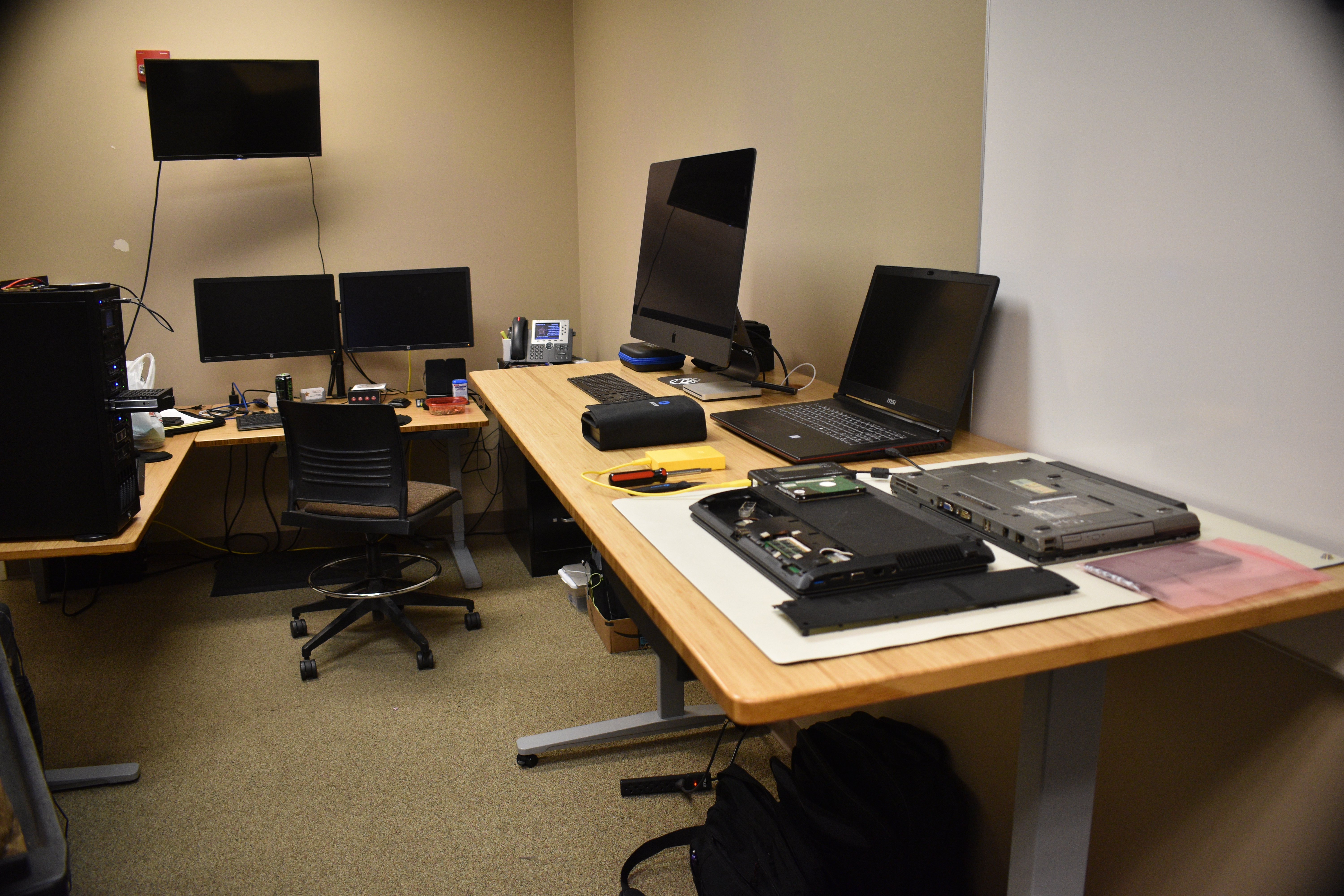